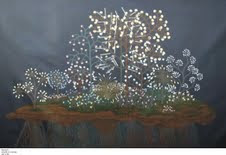 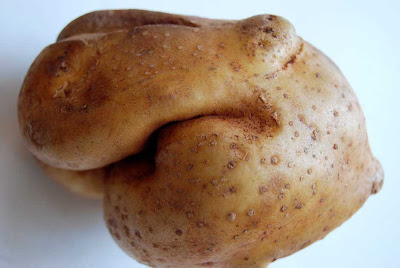 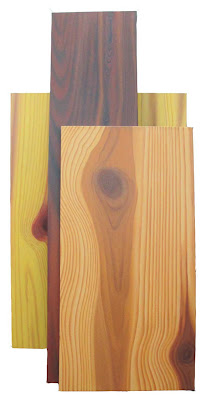 An economic structure evolving from the urban environment thrives on consumerism and capitalism; the readymade and customised; exclusive and LARGE scale. This is reflected in the outcome of the demand and modes of production to merge nature into an urban lifestyle.

Arunkumar H. G. and Sunoj D. question the creation and implementation of the terms rural and urban. The hybridism of these two landscapes is reflected in the contemporary development of demand and supply in the economy.

There has been a pattern in the migration of the population from rural to urban sectors; so much so, that the disorganised growth of cities is blurring recorded boundaries on maps. The term hybridism has become inherent in a world where a majority of the increasing population’s desire is to identify themselves with the urban world. However, there cannot be a complete disconnect, because the rural and the urban function on the basis of co-existence. Genetic farming to create Pomato(es) – makes life simpler and all in one – is it? Garden lamps root themselves with wires in the soil to create the earth’s new topography ... Blame it on the stars that shine, blame it on the rain...

(Excerpt from an essay by Veeranganakumari Solanki)

Sunoj D. graduated in Painting from Karnataka Chitrakala Parishath, Bangalore. His recent solo show was ‘Between Land and Sky’ - Grosvenor Vadehra, London. Some of his group exhibitions include ‘Indian (sub)way’ curated by Yashodara Dalmia at Grosvenor Vadehra, London, ‘GH: Krumbiegel: Whatever he touched he adorned’ curated by Suresh Jayaram at the Max Muller Bhavan, Bangalore, ‘Lost in an urban maze’, Palette Art Gallery, New Delhi, ‘Someone you know’, Sølyst Artist in Residence Center, Denmark, ‘A New Vanguard’, Saffron Art and The Guild, New York and ‘House of Mirrors’ curated by Deeksha Nath Grovenor Art Gallery, London.